“In matters of truth, much has been said of the memoirist’s responsibility in wielding accuracy; much less has been said of the reader’s responsibility in wielding belief. Belief is a form of reverence; disbelief, a form of rejection. Both can be destructive when unexamined: blind faith might give power where it’s not due while blind doubt might strip away power where it’s needed most. Whether we stick out our tongues to deny or savor another person’s claims, the revelation is about ourselves …

“Belief and doubt are inevitably selfish things. But beyond our dubious ability to judge a story is something transcendent: our ability to receive it. Memoirists aren’t making an argument. They’re making an offering.”

“Nothing is less real than realism … It is only by selection, by elimination, by emphasis, that we get at the real meaning of things.”

“Sentiment without action is the ruin of the soul.”

– Edward Abbey, Beyond The Wall

In her recently published book, Amherst psychologist Lisa Aronson Fontes writes of a couple, Mandy and Tom, who were married after a whirlwind courtship featuring gifts of flowers and cards. But following their wedding Tom began complaining about Mandy talking with her sister and mother on the telephone, and obsessing about how she spent her time away from him. Later, he grew angry when she cut her hair without consulting him. Loving moments were replaced by anxiety. Mandy felt trapped.

The story of this couple, whose names have been changed by Fontes, is among several stories the author presents in “Invisible Chains: Overcoming Coercive Control in Your Intimate Relationship.” The testimonials are meant to shine a light on emotional control, which, Fontes says, occurs in personal relationships more commonly than people realize.

“Coercive control is a problem that is hard to define,” Fontes said. “But the anguish women feel because of their lack of freedom is very real.”

Though more difficult to see than physical violence, it ruins lives, too.

“Coercive control strips away victims’ independence, sense of self and basic rights,” Fontes writes in her book. It robs victims of the ability to make decisions about their own time, friends and appearance through combinations of degradation, isolation, micromanagment, manipulation, physical violence, sexual coercion, threats or punishment on the part of the controller.

Fontes is a counseling psychologist who has worked in the areas of violence against women and child abuse for 25 years. She now teaches at the University of Massachusetts’ University Without Walls in Amherst. She also has been a victim of some of what she writes about.

Fontes drew on that as well as her work as a researcher, activist and psychotherapist in writing “Invisible Chains.” In the book she explores the questions: What is coercive control? Why does it happen? How can victims overcome it?

END_OF_DOCUMENT_TOKEN_TO_BE_REPLACED

Dork Is the New Cool: A Review of William “Upski” Wimsatt’s Please Don’t Bomb the Suburbs

Like you, I was unbelievably excited to hear that Billy Wimsatt was coming out with a new book.

Like you, reading his other books were life-changing experiences. No More Prisons and Bomb the Suburbs helped define and encase my self-education and overall thinking throughout my twenties. Their topics, their tone, their vision, their possibility, their informality.

And like you, I balked when I heard the new book’s title: Please Don’t Bomb The Suburbs. The air out of my excited, inflated balloon. Please don’t bomb the suburbs? What the? Please. don’t. bomb. the. suburbs. Each word seemed to stand on its own, a monument of disappointment to my expectations. Please? Who says please in a book title?! And then continues to put a big Don’t in front of the title of his original book, which was an outright underground classic? It even looks that way on the book cover. His breakthrough graffiti-style Bomb The Suburbs stamped out with a huge PLEASE DON’T. Like he’s reforming himself. The middle-aging bureaucrat censoring the youth activist he once was. Who is this guy? This joker? This poser? What a dork. Sell-out! The usual affronts to my overly sensitive sensibility rattled themselves off in my brain. Sometimes, most of the time, it’s all too easy to be critical, judgmental, self-important, delusional.

I journeyed to my local bookstore armed with a very comfortable amount of skepticism and picked up Please Don’t Bomb the Suburbs, ready to be disappointed, let down. Another cult hero turns mainstream. Another shining example of intentionality negated by reality’s circumstance.

But upon reading Please Don’t Bomb the Suburbs, I couldn’t help but be impressed by its voice, its content, and its vision, just as much as I had hoped I would be (though I still disdain the book’s title). If Bomb the Suburbs and No More Prisons were books about youth activism, and fighting the power to achieve a revolutionary new society, then Please Don’t Bomb the Suburbs is a book for middle-aging youth activists who are still passionate about fighting for a revolutionary new society, but recognize the importance of a visionary long-term, sustained movement in achieving change.

END_OF_DOCUMENT_TOKEN_TO_BE_REPLACED

Revolt at the Waldorf! Rich Activists Push for Higher Taxes on Themselves

A few weeks ago, outside Midtown Manhattan’s famed Waldorf Astoria Hotel, protesters gathered to rally against Governor Andrew Cuomo’s proposal to cut funding for public services, while also cutting taxes for the wealthy. Organized by New Yorkers Against Budget Cuts, the marchers represented several organizations joining together to “Demand That Millionaires Pay Their Fair Share.”

But amidst the chants of “Not another nickel, not another dime! Bailing out millionaires is a crime!” on March 31 were two protesters holding a very unusual rally sign: “Another trust fund baby for taxing the rich! Let’s pay our fair share!”

It certainly wasn’t the first time trust-funders have made their way up Park Avenue to the prestigious Waldorf Astoria. But it was probably the first time inheritors of wealth have publicly rallied in front of the esteemed hotel for an increase in taxes on themselves.

Who would do such a thing? Why would anyone actively advocate against their own self-interest? “Our current tax system perpetuates inequality,” states Elspeth Gilmore. “Wealthy people can really change that narrative.”

Gilmore is the co-director of Resource Generation, a national nonprofit organization that supports and challenges young, progressive people with wealth to leverage their privilege and resources for social change.

But within the nonprofit and social justice communities, being wealthy is not the easiest label to identify with. “You hold up the sign first,” Gilmore tried to persuade her co-conspirator Jessie Spector, Resource Generation’s National Organizer, as the two of them joined the rally at the Waldorf, wondering if they “were really about to publicly declare themselves Trust Fund Babies.”

Ultimately, they felt they had to. “As a block,” Gilmore states, “the issue of unfair taxes is a key place where wealthy people can really speak out.”

END_OF_DOCUMENT_TOKEN_TO_BE_REPLACED 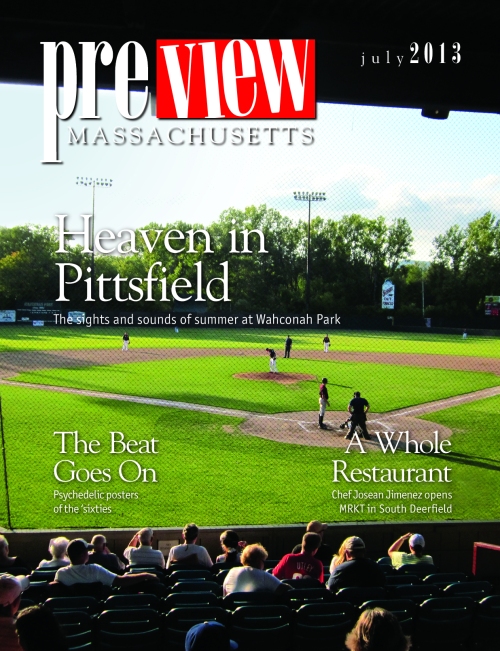 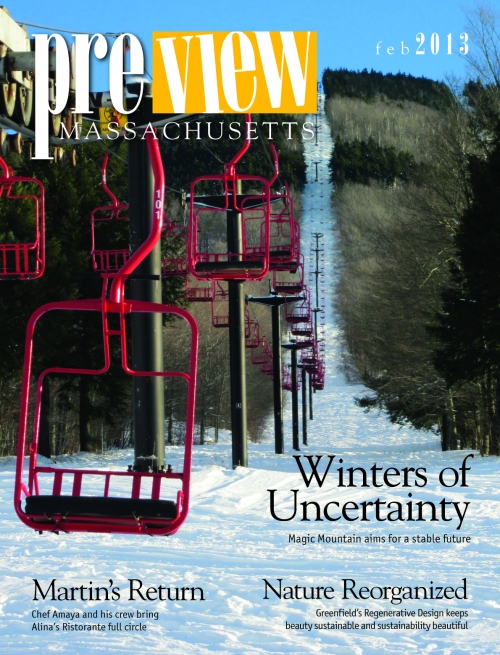 An inventory of the meaningful life.

The relentless pursuit of the everyman's (and everywoman's) adventure. By Brendan Leonard